Since its creation in 1918, the doctorate honoris causa is one of the most prestigious distinctions awarded by universities to honour personalities of foreign nationality for eminent service to science, literature or the arts, to France or to the university.

The honorary doctors of USMB

Spyros CALOGEROPOULOS STRATIS
Professor of Law, former Rector of the Schools of Political, Economic and Commercial Sciences of Athens, Greece 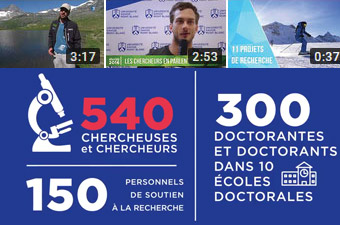